We’re excited to have you join us!

The Motion Rehab Expo is a complimentary full-day education and networking
event with presentations by leading healthcare professionals and equipment suppliers.

If you have any questions regarding the event, don’t hesitate to get in touch with saskatoon@motioncares.ca.

*Motion is an accredited provider of continuing education and training through the International Accreditors for Continuing Education and Training (IACET). Attendees to the keynote presentation who complete a knowledge check (quiz) and evaluation will receive a recognized Certified Education Unit (CEU).

This is an all-day event.

Note: this date is subject to change based on capacity limits.

She has completed the International Interprofessional Wound Care Course through the University of Toronto, a Master’s in Community Health focusing on pressure injury prevention and a Ph.D. in Occupational Science focusing on chronic wounds. Her research focused on how health care providers identify and address lifestyle factors for clients with chronic wounds.

Linda is a co-director and faculty member of the International Interprofessional Wound Care Course and is a faculty member of the Advanced Health Care Practice – Wound Healing program at Western University. Linda regularly presents workshops and webinars across Canada and is the Director, Learning and Clinical Education for Motion.

Disclaimer: The Presenter is an employee of a vendor who has a financial interest in selling accessibility and mobility products.

Jacob Wassermann was born and raised in Humboldt, Saskatchewan. As long as he could remember he loved sports and the competition that came with them. Growing up in a hockey community like Humboldt’s, it was only natural that hockey became his passion. In 2018, as a 17-year-old, he played for

the Humboldt Broncos of the SJHL. He became the starting goalie, which was one of the biggest achievements of his young career in hockey.

That year while travelling to a playoff game, the bus carrying the team collided with a semi. In the collision, Jacob sustained many injuries, most significant was a spinal cord injury at the T9-T10 vertebrae. This left him a paraplegic.

That may have ended his hockey career, but life definitely didn’t slow down. He is currently studying at the University of Saskatchewan, along with travelling around the province sharing the story of his journey with mental health. 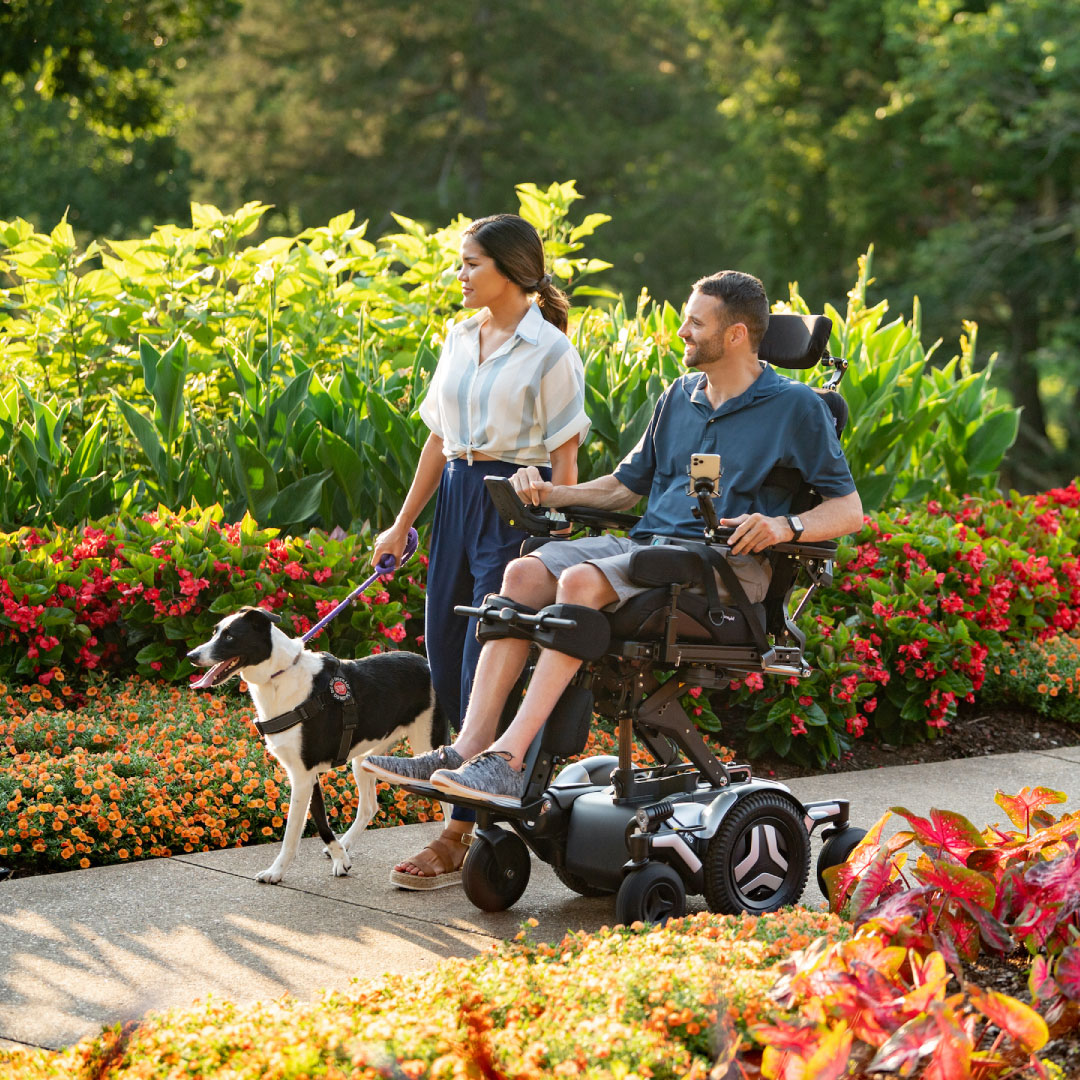 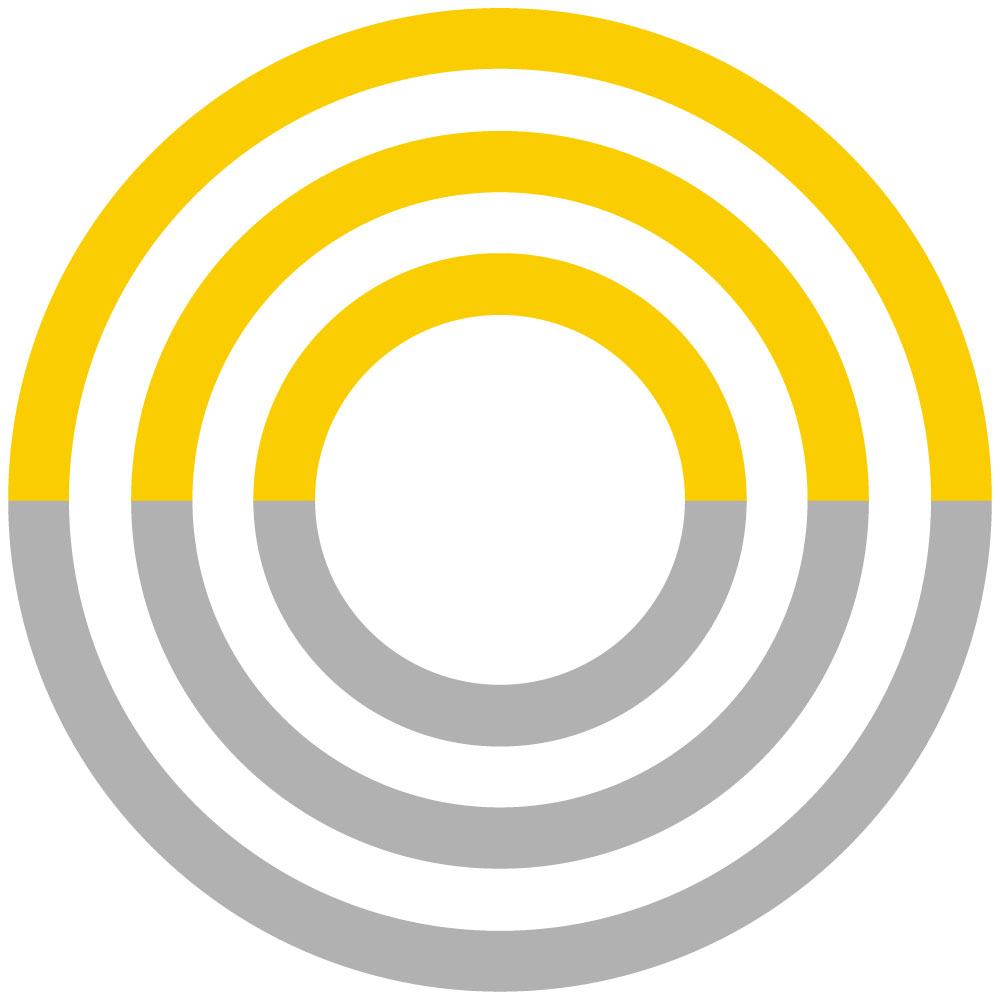 We have organized a step-by-step check-up routine for your power wheelchair or mobility scooter to ensure it continues to operate as smoothly as possible. 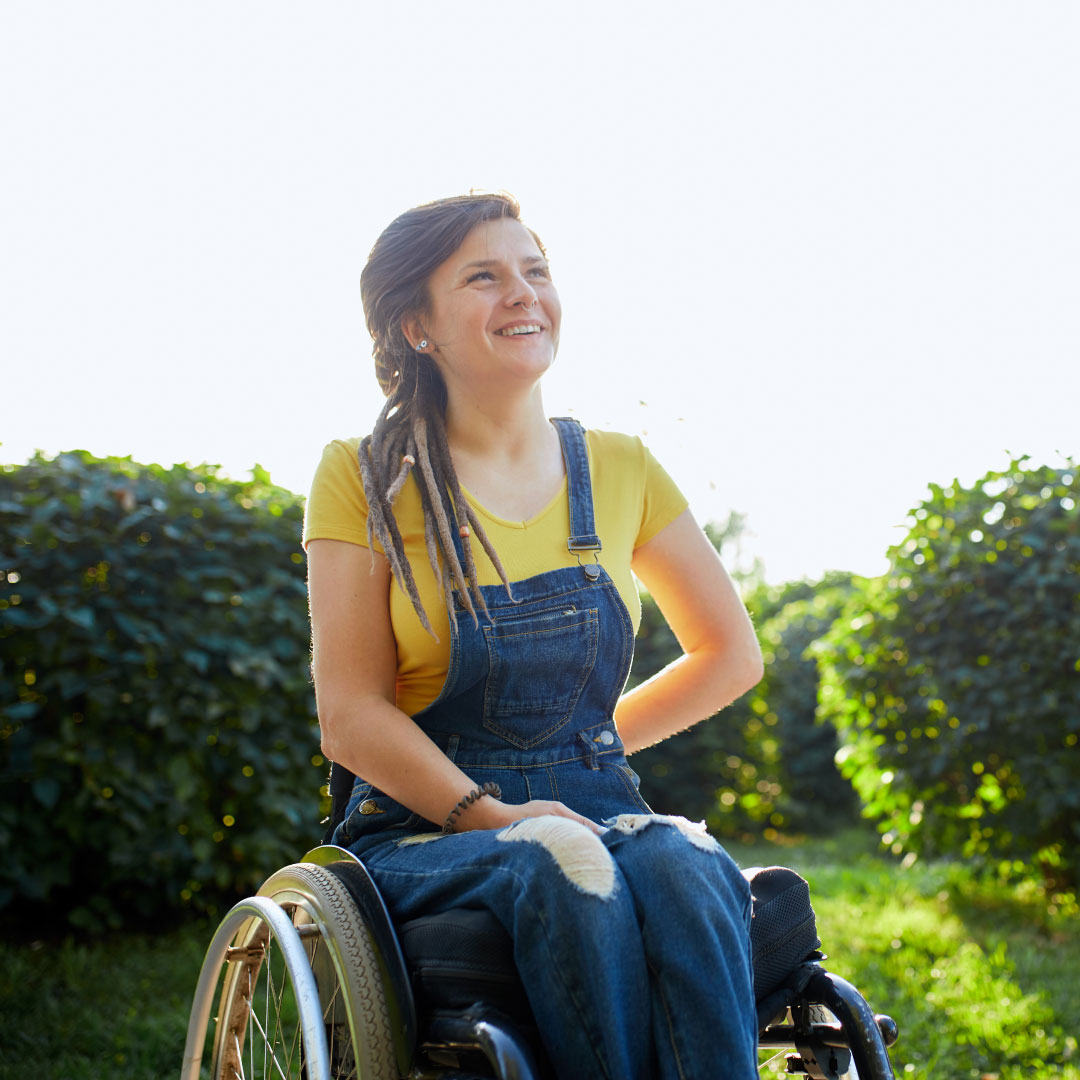 Manual and power wheelchairs – what is the difference?

We’ve put together a brief list of key considerations to see if a mobility scooter is an option to meet your accessibility needs. 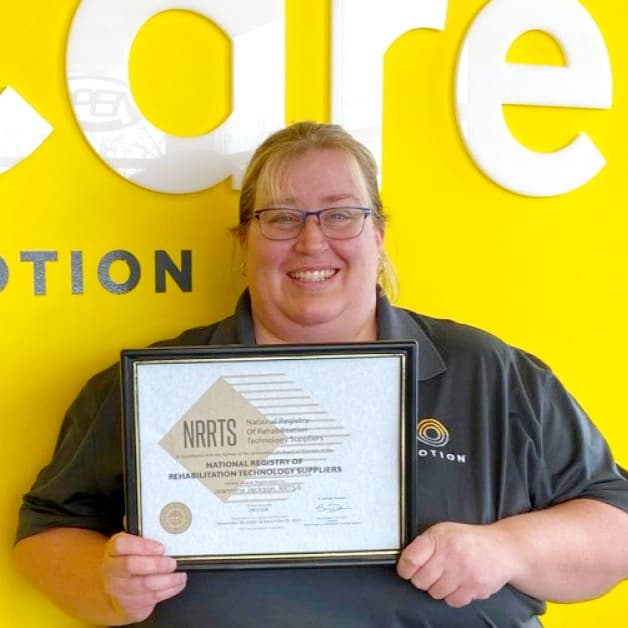 Motion partnered with CADA and NRRTS to fill the gap and create a Canadian-specific accreditation for providers of complex rehab solutions.